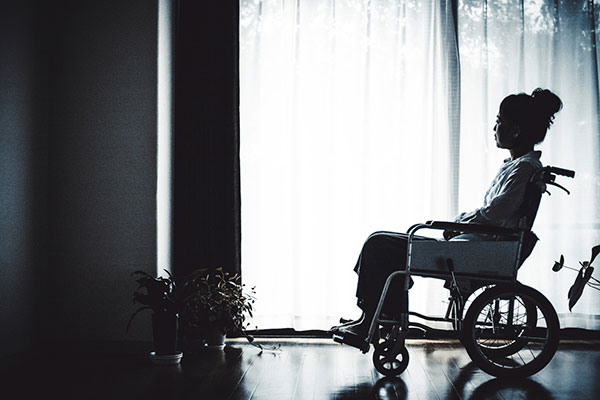 “Nearly a decade after she was paralyzed by a driver who passed out while inhaling dust remover, a Duluth woman has settled her years-long legal battle against 3M.

Ashen Diehl, 42, sued the Twin Cities-based conglomerate in 2018, six years after she was hit while walking along an East Superior Street sidewalk with her daughter. The driver admitted to “huffing” the chemical compound from an aerosol can before the collision, which has left Diehl permanently in a wheelchair.

Diehl’s lawsuit, once dismissed before being revived by an appeals court, was finally set to go before a Duluth jury this week in State District Court. But the settlement was reached Monday night, the eve of a scheduled three-week trial.”

Read more on this story and case here.

Although the duster product by 3M was obviously not intended for huffing, the argument was that they should have foreseen such abuse and ensured measures to prevent such abuse. It would have been interesting to see how a jury would render a verdict where a manufacturer indirectly caused harm to the victim. Ultimately, 3M did not want to risk a hefty judgment award and instead decided to settle.

If you’ve suffered a catastrophic injury due to negligence by another call Krug & Zupke, P.C. at 651-645-7746 for a free consultation. We will fight to get you the compensation you deserve.

Box truck bursts into flames after being hit by car