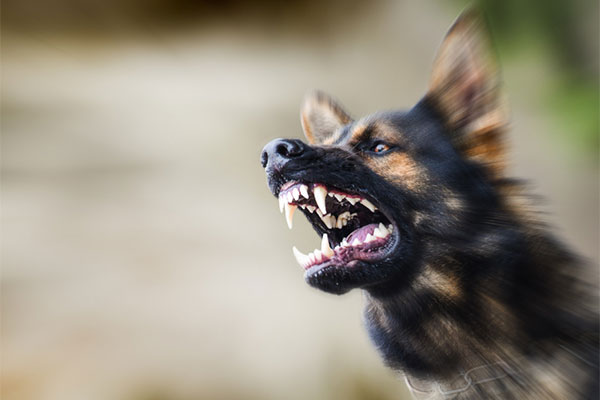 “An Alabama Department of Public Health employee was killed when a pack of dangerous dogs attacked her, according to the sheriff’s office. She was investigating an earlier dog attack at the time.

Jacqueline Beard, an Alabama Department of Public Health employee, was investigating a dog attack from earlier in the week, but she was then fatally attacked by the same pack of dogs, WAFF reports.

Someone called law enforcement Friday regarding a suspicious vehicle on Crumpton Road outside of Red Bay. When deputies with the Franklin County Sheriff’s Office arrived, they discovered Beard, who was pronounced dead on the scene.

According to a Facebook post from the sheriff’s office, several dogs started attacking residents while they were investigating the suspicious vehicle. One person received minor injuries.”

In tragic irony, this poor health worker went to investigate claims from residents regarding a dog attack only to be fatally attacked herself. It was reported that the owner of the dogs had about 27 in total and was charged with manslaughter. This gross negligence cost a person their life who was just doing their job.

At Krug & Zupke, P.C. we prosecute dog attacks to the full extent of the law. If you or someone you know has been injured or worse in such an attack please call us at 651-645-7746 for a free consultation.