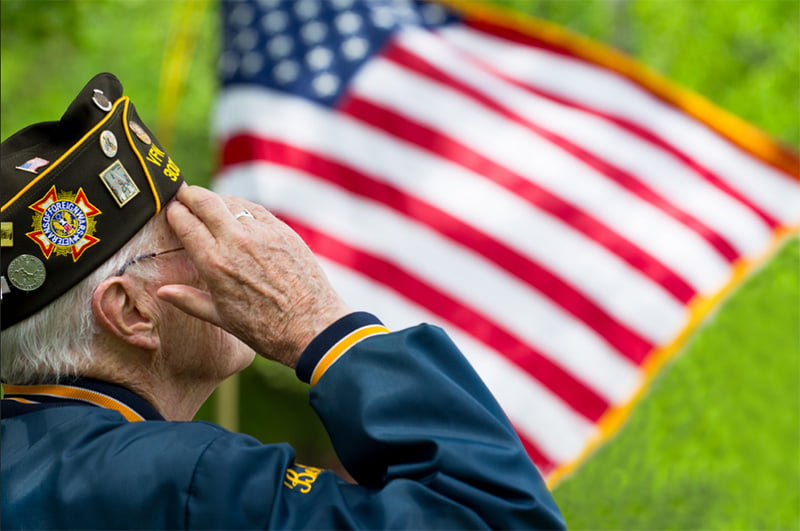 “Next week the justices will hear oral argument in Howell v. Howell, a dispute between a divorced couple over the wife’s share of the husband’s military retirement pay. The former spouses, John and Sandra Howell, divorced in 1991. As part of the divorce, John – who served in the U.S. Air Force for 20 years – and Sandra agreed that she would receive half of John’s military retirement pay, which began the following year. In 2005, John opted to waive part of his retirement pay in favor of disability benefits – a common choice when it is available because, unlike retirement pay, disability benefits are not taxable. However, that decision also reduced, by approximately $125 per month, the amount of money that went to Sandra as her share of John’s retirement pay; by contrast, John received both the additional money that would otherwise have gone to Sandra and the savings from his disability benefits being tax-free.” Read the full article here.

If you are in need of a family law attorney in the Twin Cities area, contact Krug & Zupke. Visit our website for more information or call us at 651-645-7746.

How workers’ comp can affect a personal injury lawsuit