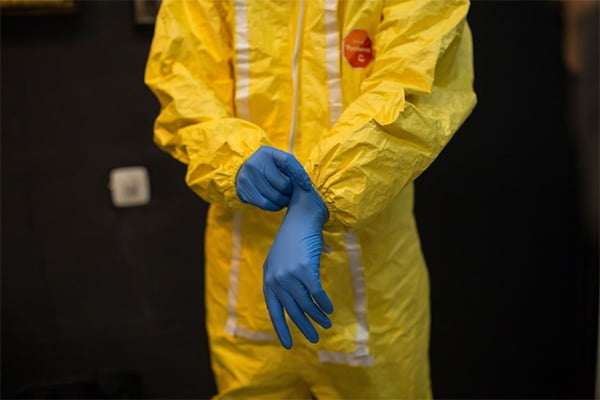 “After working 18 years in the plutonium finishing plant at Hanford, the most radioactive waste site in the western hemisphere, Rouse had to quit due to severe health problems that include toxic encephalopathy, dementia and nerve damage. Certain that the job caused his illnesses, Rouse filed for workers’ compensation.

For 10 years his claim was denied. But last year the Washington State Legislature changed the rules passing a law that only affects Hanford workers. It creates a presumption that exposure to chemicals at work is to blame for a long list of illnesses, including several cancers. The new law also puts the burden on the Department of Energy to prove the workers’ illnesses were not caused by working at Hanford.

In situations such as these, it seems like a no-brainer that a worker’s compensation claim would be approved. However, given the scope and the industry if a single claim was approved that would open the door for every other employee to follow suit. That means a lot of money for which the government isn’t going to want to pay out.

If you’re facing an uphill battle getting your compensation for injury or illness due to your job, contact Krug & Zupke, P.C. for a free consultation. We can be reached at 651-645-7746 or feel free to visit our worker’s compensation overview page for more information.