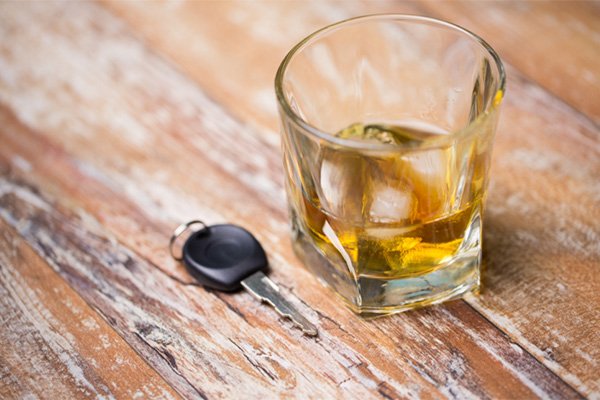 “A 21-year-old Zionsville woman was arrested Saturday on several charges, including causing catastrophic injury when operating a motor vehicle while intoxicated.

Based on evidence at the scene, police say it was determined that at about 8:10 p.m. on April 7, a 2005 Harley Davidson FXD Motorcycle was traveling southbound in the 200 block of South Ford Road in Zionsville, and a 2017 Nissan Rogue was traveling northbound in the 200 block of South Ford Road. The driver of the Nissan made a left turn across the path of the motorcycle, causing the motorcycle to strike the right side of the Nissan.”

The man on the motorcycle suffered numerous catastrophic injuries to his head, face, brain and other vital areas. The driver of the Nissan agreed to a blood alcohol test a couple of hours after the crash. She was found to have a BAC of .168. Her actions likely lead to not being aware or reacting properly to the oncoming motorcyclist. It took nearly a year before she was finally charged in this incident.

If you or a loved one have been seriously injured because of a drunk driver call Krug & Zupke, P.C. at 651-645-7746. We’ve helped many clients in car accidents get the justice they deserve.