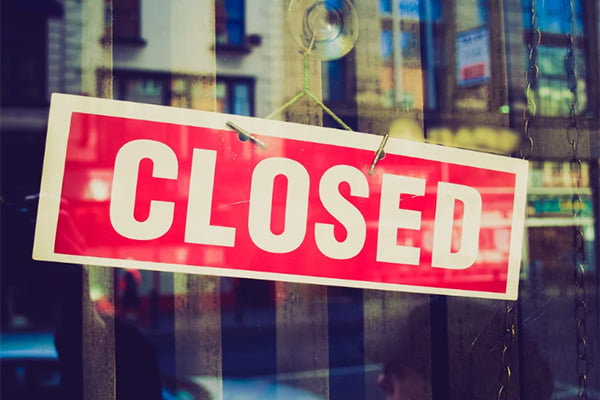 “The bakery reopened four days later, after the Vial family that owns the business secured insurance. In addition to having to throw out perishable supplies and dough during that four-day closure, they paid their workers for the time they lost. The tens of thousands of dollars the Vial family had spent three years saving to purchase a new oven flew out the window as they scrambled to re-open.

And then came the fine.

In a judgement filed March 5 in Monterey County Superior Court, Lafayette Bakery was ordered to pay a penalty of $166,080 to the Labor Commissioner’s Uninsured Employers Fund. According to the judgement paperwork, Lafayette went without workers’ comp insurance from April 2, 2017, to Sept. 11, 2018. Marion Vial, baker and owner Jean Bernard Vial’s daughter, says the insurance lapsed after the bakery’s accountant failed to update a debit card that made automatic payments, and the situation went unnoticed until the Labor Commissioner’s inspector showed up.”

Even though the bakery blames their accountant for this mishap, the year-plus long lapse in coverage should have been noticed by another manager. It’s a valuable lesson that worker’s compensation and negligence can also include effective coverage. If an employee had been injured, it most likely would’ve been the end for this business as well as that employee not receiving the necessary benefits.

At Krug & Zupke, P.C., our firm handles all aspects of worker’s compensation claims. If you’ve been injured on the job, call us at 651-645-7746 for a free consultation to discuss your options.