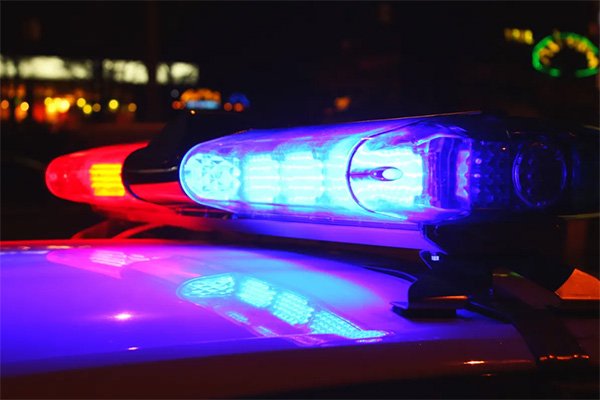 “Jason Hunt, 41, was in the wrong place at the wrong time when a man police were chasing hit and killed him on Douglas Avenue in August 2016.

A passenger in Hunt’s car was hurt in the chase but survived.

Police had been chasing 34-year-old Darnell Browder after an officer tried to stop him for driving without license plates.

In March of 2017, Browder pleaded guilty to vehicular homicide.

Later that October, Hunt’s family filed a wrongful death lawsuit against the city of Des Moines and a Des Moines police officer.”

Read about this story here.

In situations like these, it’s tough to assess blame. On the one hand it was the alleged offender who was directly responsible for this man’s death. However, police officers are also obligated to terminate a chase if they believe public safety is at risk. In this case, a settlement was reached and perhaps this family can finally have some closure.

No amount of money can bring a loved one back. However, it will help offset the immediate financial burden a family will undergo due to loss of income and funeral expenses. If you believe one of your family members died because of negligence, contact the attorneys at Krug & Zupke, P.C. Call us at 651-645-7746 for a free consultation or visit our wrongful death page for more information.