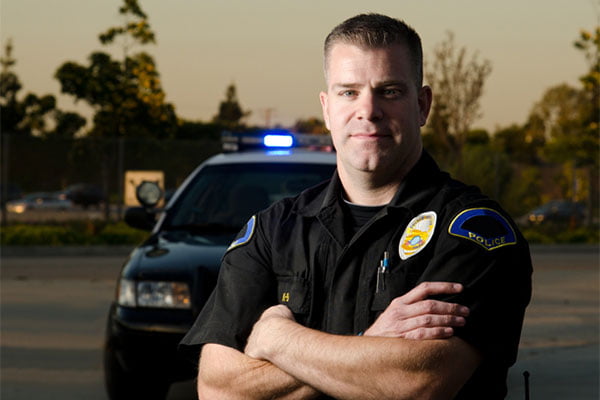 “Officer Kendle Blackburn died Dec. 28 after a long battle with the virus. A release from Gov. Mike Parson’s office at the time said Blackburn contracted the virus while on duty in November.

Police Chief Byran Arnold said the decision seems to violate an emergency rule Parson signed in April last year that allows first responders to receive workers’ compensation if they are diagnosed with COVID-19 or if they are quarantined because of it.”

Read more on this story here

Back in August of 2020 the Safeguarding America’s First Responders Act was signed to protect officers like Mr. Blackburn if they contracted COVID. Given that fact as well as the emergency order signed by the Governor, it would appear that the insurer is liable for compensation. Unless the insurance agency reverses course, it’s likely that a trial would be the next step for getting justice. Hopefully, the insurer comes to their sense and doesn’t put any additional stress on Mr. Blackburn’s family.

At Krug & Zupke, we help individuals and families get the workers’ compensation that was wrongly denied. Call us at 651-645-7746 or visit our Workers’ Compensation page to learn more.

Companies can’t make own rules for injured workers in Oklahoma