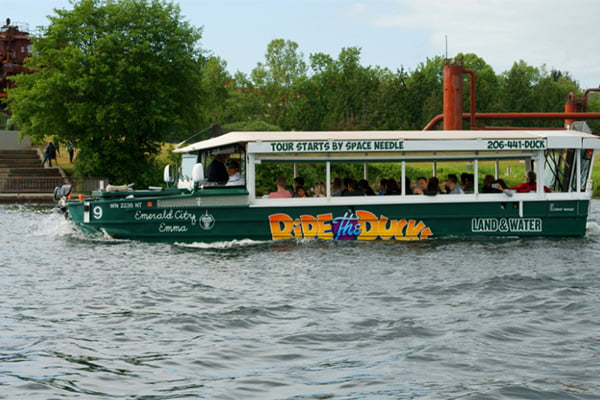 “A local prosecutor charged a boat captain and two other employees Friday over 17 deaths in July 2018 when a tourist duck boat sank on a Missouri lake during a severe thunderstorm, reviving the threat of long prison sentences seven months after federal charges against them were dismissed.

The total of 63 felony charges were filed in Stone County against the captain, the general manager and the manager on duty the day of the accident for the Ride the Ducks attraction on Table Rock Lake near the tourist mecca of Branson, in southwestern Missouri.

Captain Kenneth Scott McKee, of Verona, general manager Curtis Lanham, of Galena, and manager on duty Charles Baltzell, of Kirbyville, were charged after a federal judge dismissed earlier charges filed by federal prosecutors, concluding they did not have jurisdiction.”

Out of the 31 passengers on the duck boat that day, only 14 survived. The prosecution claims that the boat’s captain failed to recognize the danger when he took the amphibious vehicle out on a lake during a thunderstorm. While the video does show the water as calm when the boat entered the lake, that quickly changed as the weather became violent and ultimately sank the boat.

A boating accident almost always occurs due to someone’s negligence, many of which involve DUI but as shown above, bad judgment can play a role too. If you or a loved one has been involved in a boating accident call Krug & Zupke, P.C. at 651-645-7746 or visit our recreational vehicle accidents page for more information.

What a personal injury attorney can do for you