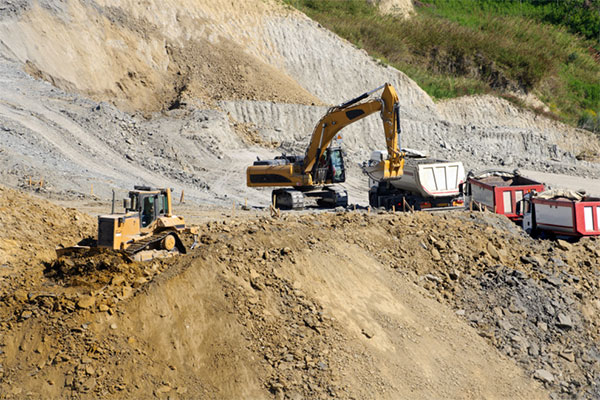 “A road construction worker was killed in the eastern North Dakota community of Cooperstown when she was struck by a dump truck.

The Highway Patrol said the truck was backing up to pour asphalt on the roadway when it hit the 50-year-old woman from Odessa, Minn. She was pronounced dead at the scene about 5 p.m. Thursday. Her name wasn’t immediately released.

The patrol is continuing to investigate.”

Read the article on this story here.

Clearly, there was negligence in this tragedy and the investigation into this worker’s death will hopefully reveal who is responsible. The most important question is if the driver of the truck followed proper protocol while backing up. Due to the nature of the business it’s possible the driver was rushing to finish work and failed to realize the worker behind his vehicle.

The attorneys at Krug & Zupke, P.C. will fight vigorously for you or your family for justice in construction accidents. Call us at 651-645-7746 for a free initial consultation.