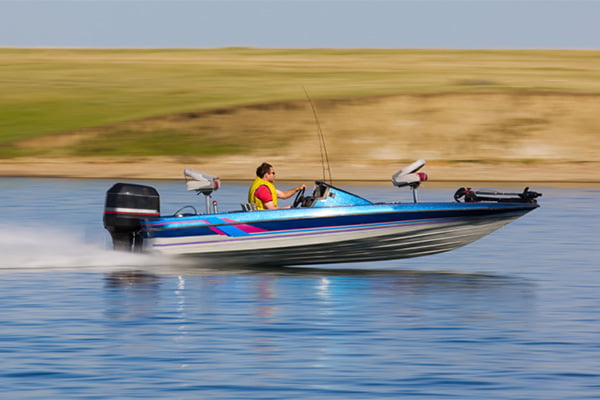 “Friday’s sentencing by Presiding Morris County Judge Stephen Taylor was for the Aug. 3, 2019 incident on Lake Hopatcong in Jefferson Township in which Zarantonello was operating a boat with two passengers, authorities said.

One of those passengers, Jason Gil, 24, of Mount Arlington, went overboard. His body was spotted two days later by another boater on the lake.

“Further investigation revealed that Zarantonello had consumed alcohol prior to operating the pontoon boat and was intoxicated at the time of the incident,” Carroll said.

Zarantonello pleaded guilty on July 20, 2020, to one count of third degree Strict Liability Vehicular Homicide before Judge Taylor. He also entered a guilty plea to the boating regulation violation of Operating a Vessel Under the Influence.”

Zarantonello was sentenced on to three years probation conditioned upon 364 days imprisonment in the Morris County Correctional Facility and completion of 200 hours of community service.

While we’re sure that Mr. Zarantonello has remorse for his actions, the fact remains that as a motor vehicle operator he neglected the safety of his passengers. DUI while operating a boat is not uncommon at all. Many times, boat drivers feel that the vastness of open water means that they are immune from any injury or incident occurring. Had Mr. Zarantonello not been drunk, he likely would’ve immediately noticed his friend went overboard.

Krug & Zupke, P.C. specializes in boating accidents resulting in negligence. We offer a free consultation if you believe you’ve suffered injury or loss because of a boating accident. Call us at 651-645-7746 to go over your options.