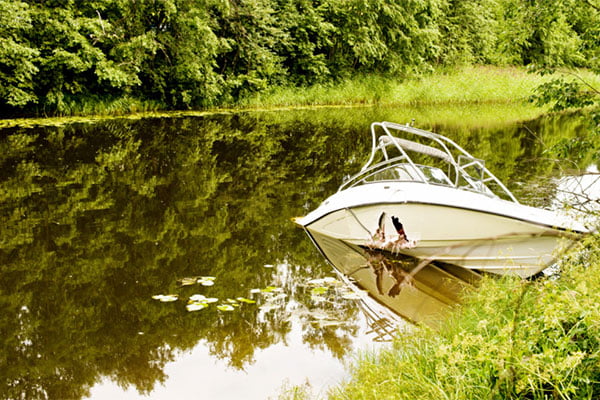 “Dylan Steele, 26, has been charged in the crash, which happened Saturday around 9:45 p.m.

Deputies say three boats were out together on the river. As they headed back to Heller’s Creek Landing, one of the boats collided with one other boat, killing two people on board.

The two victims were identified as Jamie Lindler, 27, of Chapin and Andrew Bunnell, 28, of Irmo, according to the coroner’s office. Autopsies are pending.

Those on the third boat were not involved in the crash, but witnessed it, deputies said.

Steele faces charges of two counts of felony BUI causing death or injury and operating a vessel with no running lights after sundown.”

BUI (Boating Under the Influence) is not a term that we hear often. Usually, when a drunk driving accident occurs the immediate conclusion is that it involved a motor vehicle. However, according to the U.S. Coast Guard, 19% of boating fatalities were due to alcohol being a contributing factor. That lead all other factors as it relates to boating fatalities.

At Krug & Zupke P.C., we handle alcohol-related injuries and fatalities involving many types of recreational vehicles. If you or a loved one has been seriously injured or worse due to the negligence of another boater, call us at 651-645-7746 for a free consultation. You can also visit our recreational accident page for more information.

Do men get an unfair disadvantage in divorce and custody disputes?